Leader of Plastic Blister Packaging in China Since 2003 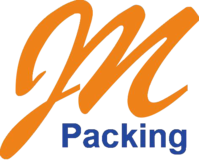 new packaging material is needed to save packaging industry Total annual amount of garbage removal increased from 148.413 million tons to 203.62 million tons in the decade (2007-2016), according to the National Bureau of Statistics. While consumers enjoy convenient services and merchants reap profits, massive disposable plastic packaging garbage also brings a heavy burden to the ecological environment.

Disposable plastic packaging not only has a wide variety of types, but also has complex recycling conditions. For example, packaging bags for commodities and express packages, drinking bottles, straws, take-out containers and plastic bags, etc., all of them are difficult to clean due to the large number of fillers added to packages. Another barrier is the  lower recycling value of plastic packaging than other material packaging, such as paper box and glass bottle. Therefore, it is urgent to take effective measures to solve the burden taking to environment of disposable plastic packaging. 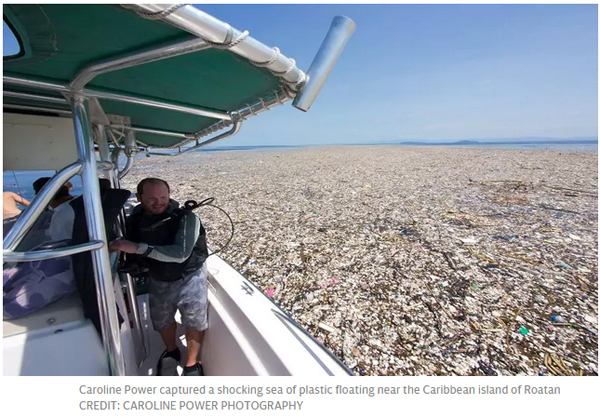 A photographer has captured the damage being done to the planet's oceans with a shocking “sea of plastic and styrofoam” image taken near a tranquil Caribbean island. Caroline Power, the photographer, said witnessing the plastic blanket of forks, bottles and rubbish between the islands Roatan and Cayos Cochinos, off the coast of Honduras, was “devastating”.

“There was also a seemingly infinite number of plastic forks, spoons, drink bottles, and plates. There were broken soccer balls, toothbrushes, a tv, and so many shoes and flip flops.”

“We were on a dive trip to a set of islands that don't quite break the ocean surface. They are one of the most pristine dive sites in this part of the Caribbean,” Ms Power recalled. “The photo of the diver in the water was actually over one of these seamounts. To see an area that is supposed to be pristine covered in garbage and trash was disheartening.”

If we don’t change our behaviour now, we’re going to have more plastic than fish in the ocean.

Plastics define the modern age. From the start of mass-manufacturing in the 1950s, they’re now all around us, incorporated into everything – from food packaging and clothing to aeroplane parts and flame retardants.

The University of California-led team says the acceleration in use is extraordinary. Of that 8.3 billion tonnes, half has been made in just the past 13 years. Only nine percent has been recycled. The vast majority ends up in landfill. Knowing the scale of the waste challenge is the starting point for tackling it, but with most of the commonly used plastics being biodegradable, new solutions are urgently needed. Plastic packaging made of PLA or EVOH has not been widely popularized, actually, the main reason is that they are not cheap. Due to its limited output, the price of biodegradable material costs two to three times as much as ordinary PET/PVC/PP. This means the cost of PLA/EVOH packagings would higher than common ones.

According to Nanqing Jiang, the General Secretary of China synthetic Resin supply and Marketing Association plastic Recycling Branch, more than half of the discarded plastic waste is buried, 12 percent burned, and only 9 percent can be recycled. Therefore, the pollution caused by one-off plastic packaging is much more serious than we thought, according to Nanqing Jiang, the General Secretary, plastic Recycling Branch, China Association for supply and Marketing of synthetic Resins. Therefore, we urgently need a new biodegradable material to replace the ordinary-use plastic material. In this case, we have to mention Xunbao Technology Co., Ltd, which is the largest supplier of eco-friendly food packaging in China.

Founded in 1998, Xunbao Technology Co., Ltd is a high-tech environmental protection enterprise, whose registered capital up to 10 million RMB. Xunbao owns a strong team of professional scientific & technical personnel, using the most advanced production equipment & technology from abroad to provide design and manufacture from the mold, material research and development to process manufacturing, product molding and other one-stop service. 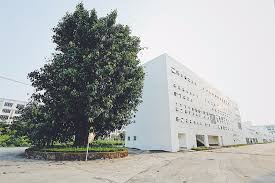 In November 2005, the company invested in the construction of the domestic largest environmentally friendly food container production base in the Jinkui Industrial Zone, Kwai Chung Street, Longgang District, Shenzhen. Xunbao is mainly engaged in the R & D, production and sale of modified polymer and Photosynthesis-biodegradable plastic material (used in eco-friendly food containers).

PGM can act the role. It is independently developed by Shenzhen Xunbao Technology Co., Ltd. The price of PGM is just a bit higher than ordinary plastic material, but its production can be guaranteed which is the reason that it differs from PLA/EVOH in price.

Photosynthesis-biodegradable plastics are made of polypropylene by adding light, low temperature thermal oxidation biodegradable masterbatch and extruding it in a proper proportion. With the features of non-toxic and harmless, It can be decomposed by natural environment, which is beneficial to eliminate "white pollution" and protect the ecological environment. It is fully in line with the national circular economy policy of energy conservation and emission reduction.

The Xunbao eco-friendly food container project has been identified by the Shenzhen Municipal Government as a major construction project in 2005, 2006, 2007 and 2008, at the same time, it is a high-tech project in Shenzhen.

It was listed as a demonstration project for the development of circular economy resources by the Longgang District Government.

It was recognized as the first batch of circular economy demonstration projects in Shenzhen by the Shenzhen Municipal Government.

have something to say：

We must be kind to our plant.

Now, choosing the environment protection plastic packaging for our beautiful tomorrow to fulfill a responsibility.

Get the customized packaging service now !

Hello, please leave your name and email here before chat online so that we won't miss your message and contact you smoothly.